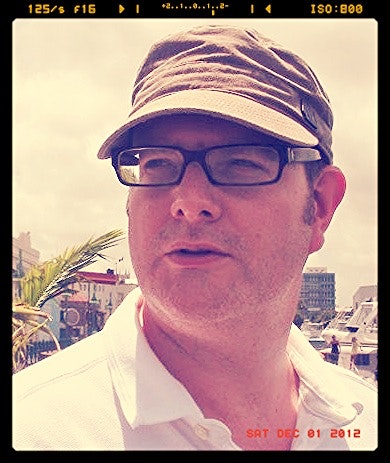 Keith Wright is an editor with over twenty-five-years experience in film and TV.

An editing graduate of the National Film and Television School, he's worked on features, commercials and promos.